Ballyvolane House Spirits Company Limited is a privately-owned, passionately-run little business based on the grounds of the stunning rural idyll that is Ballyvolane House near Castlelyons in Co. Cork.

Bertha's Revenge Gin
There are three main protagonists in the story of the Ballyvolane House Spirits Company; Justin Green, Antony Jackson and a cow named Bertha. We are distilling a craft gin in small batches called Bertha's Revenge Gin using whey alcohol from the local dairy farmers here in Cork, together with our own natural well water and an interesting mix of locally foraged and exotic botanicals, we have hand-crafted a gin that highlights the character of Bertha in her prime.

Big Bertha - the world's oldest cow.
Bertha, or ‘Big Bertha’ as she was known, was a legendary Droimeann cow from Sneem in Co. Kerry. She was reared locally, and was bought as a calf by a farmer called Jerome O’Leary. When she died on New Year’s Eve 1993, just 3 months shy of her 49th birthday, she had become something of a local celebrity. Over the course of her long life she had given birth to 39 calves, and this achievement, together with her tremendous age, had earned her an entry in the Guinness Book of Records. This fame was harnessed productively by Mr. O’Leary; Bertha became a regular at local fairs, and lead the annual St. Patrick’s Day parade in Sneem where she was engaged in raising money for local cancer relief charities. 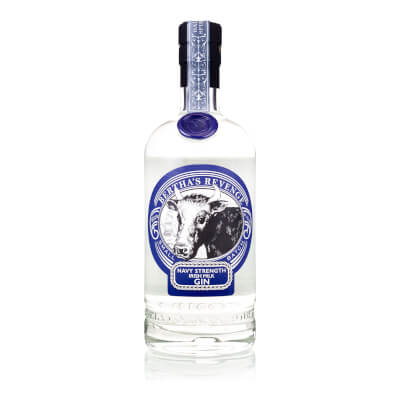 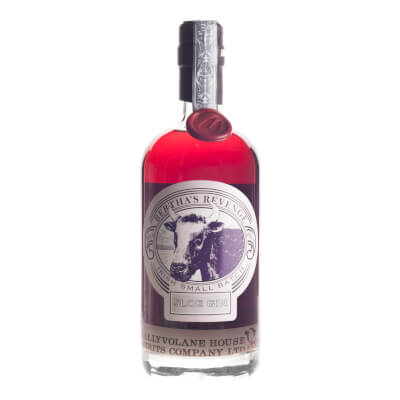 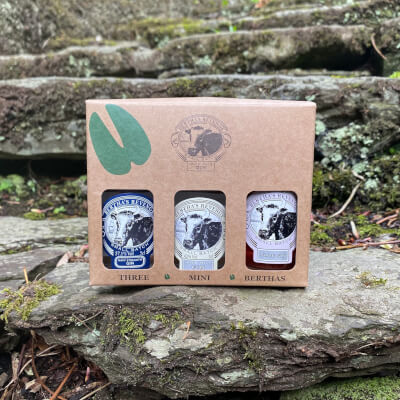 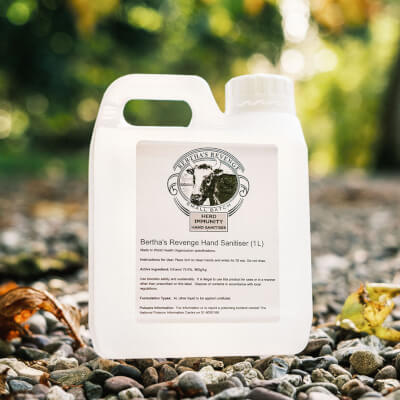 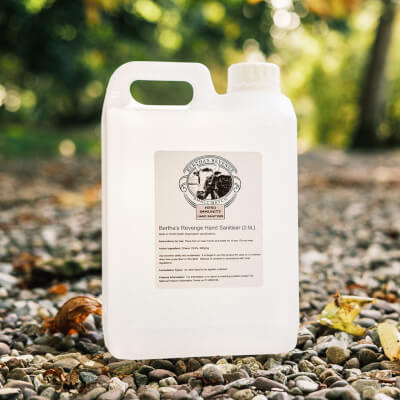