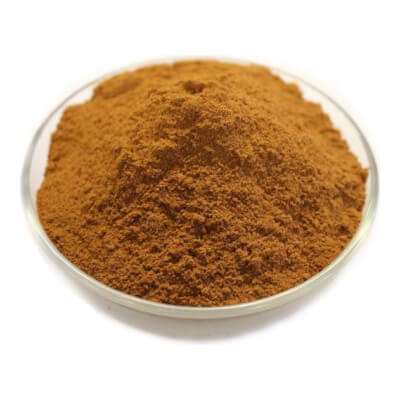 Store in a cool, dry place.

Ground cassia vera cinnamon is the most commonly used cinnamon in the world. It is more intense in flavour than Ceylon and its oil content is relatively higher. Our 100% cassia vera ground cinnamon is grown in Indonesia and is GMO-Free.

Packed in the EU

NOTE: This product is an accepted import.