Sarah & Olive is a new Dublin based olive oil business bringing exceptional single estate olive oils to Ireland. It was set up by Sarah Merrigan a chef, food writer and sustainable food entrepreneur who lived and worked in Spain for years.
As you’d expect from a chef, Sarah is obsessed with great ingredients and during her time as a chef in Barcelona she learned a lot about what makes good food great. As she says herself, “It sounds like a bit of a cliche but the starting point really is simple - great, well-produced ingredients”.
Through fellow chefs in Spain, she discovered an exceptional group of olive oil producers in Andalucia and learned that depending on the olive variety, terroir and maker’s vision, each olive oil opened up a new world of flavour and possibility in the kitchen. Green tomatoes, almond, banana, artichoke, quince, apple, fig, and even wood are just some of the notes found is these exceptionally well-crafted oils. So, as she says, “the sky's the limit when it comes to creativity (and fun!) in the kitchen”.
Great flavour, coupled with the huge wealth of research showing the astounding health benefits of well made extra virgin olive oil (everything from heart health and stroke prevention to pain relief) is what inspired her to set up Sarah & Olive.
The olive oil producers Sarah works with are dedicated to producing some of the finest olive oils in the business. These oils aren't mass-produced or generic but unique and full of personality just like the makers behind them.
As she puts it herself, “I made the switch to olive oil years ago (unusual for an Irish girl who loves her butter!) not just because the health benefits are off the charts but because the flavour is too”. 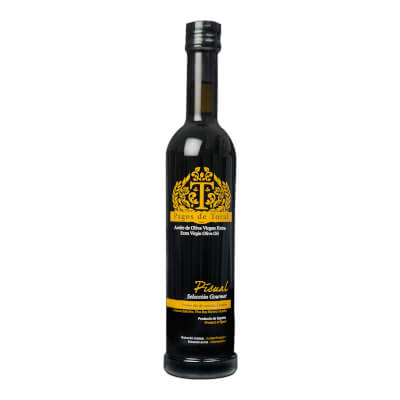 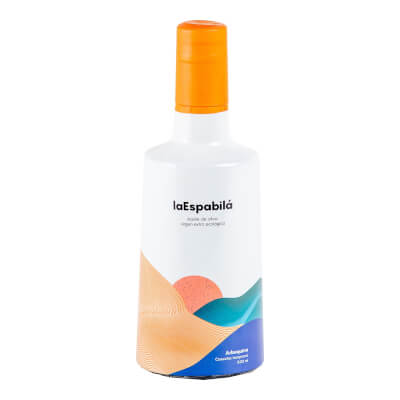 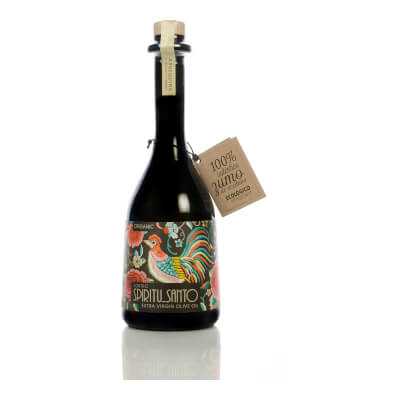 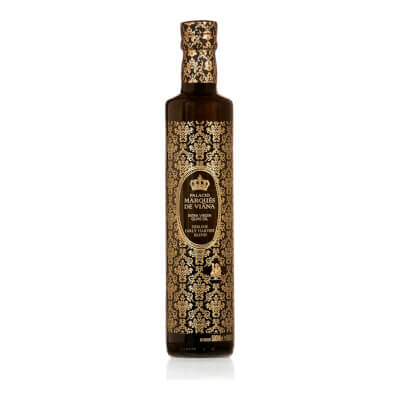 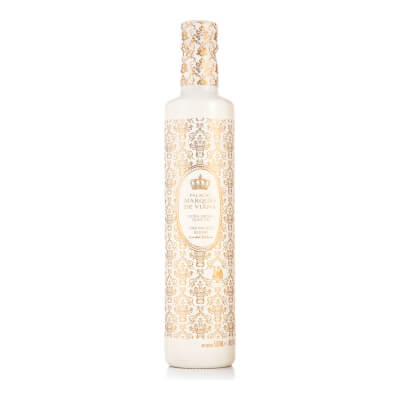 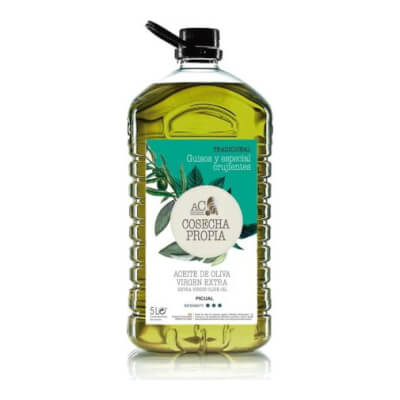 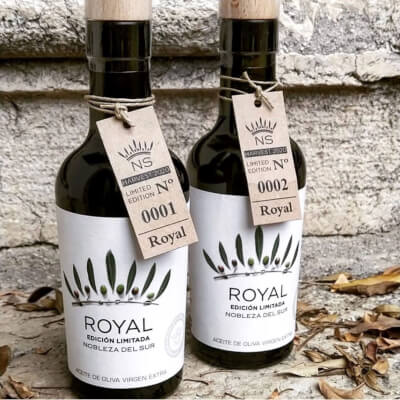 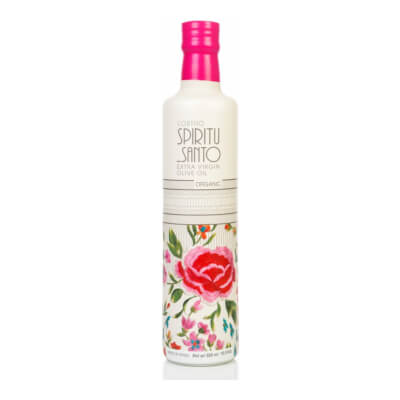 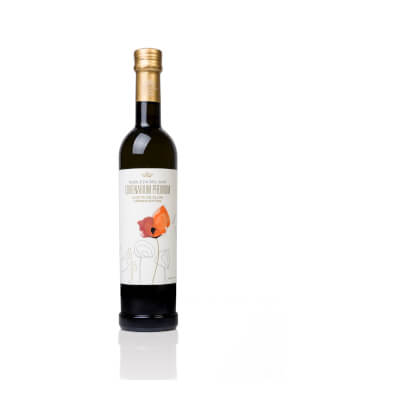