Eight Degrees is an award-winning Irish microbrewery brewery renowned for its innovation and experimentation. It was established in 2010 at the foot of the majestic Galtee mountains by Kiwi Scott and Aussie Cam, who were lured to Ireland by two Irish cailíns. Since starting brewing in 2011, the team has produced 65 unique beers, all of which are brewed and packaged in-house at our Mitchelstown brewery.

In late 2018, Eight Degrees completed an ambitious brewery expansion in Mitchelstown, installing a state-of-the-art 60HL Kaspar Schulz brewhouse to facilitate their constant drive to deliver the best beer quality in Ireland. The brewery also offers Eight Degrees tremendous scope to rapidly expand domestic and international sales with the largest craft brewery production facility in the country. In May 2018, Eight Degrees joined the Irish Distillers family and is now the preferred beer supplier for the Jameson Caskmates Series.

We are constantly pushing boundaries on innovation and experimentation, introducing new hops to Ireland, collaborating with local chocolatiers, whiskey producers, Indian spice merchants, Mexican importers and international breweries to come up with beers for the adventurous at heart. 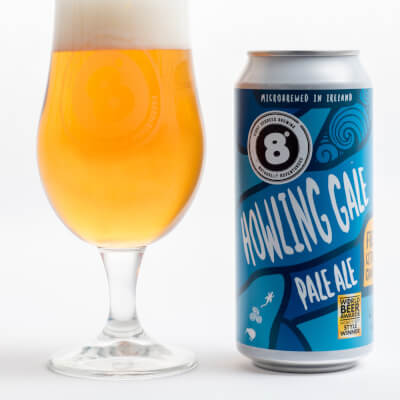 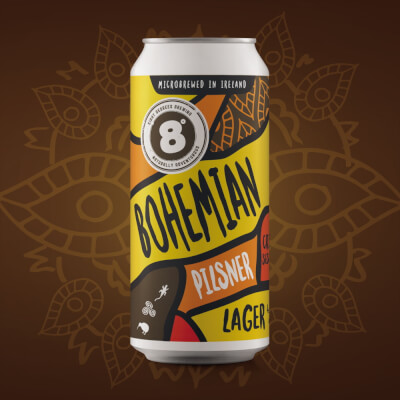 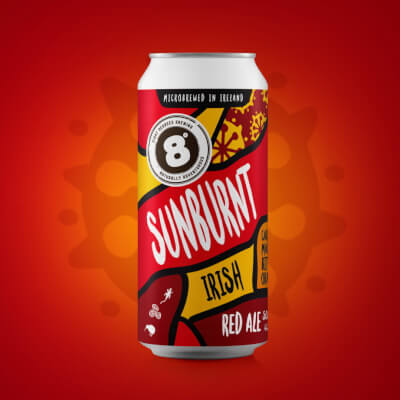 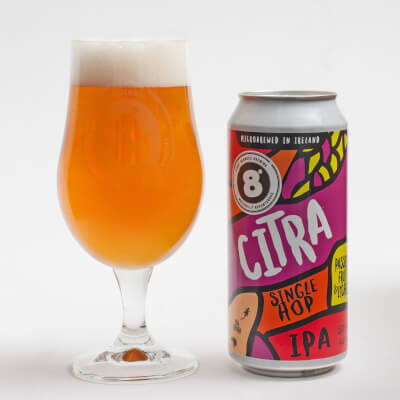 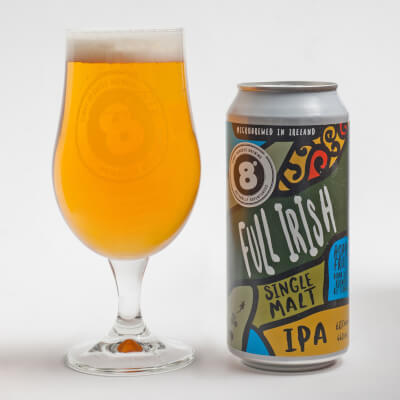 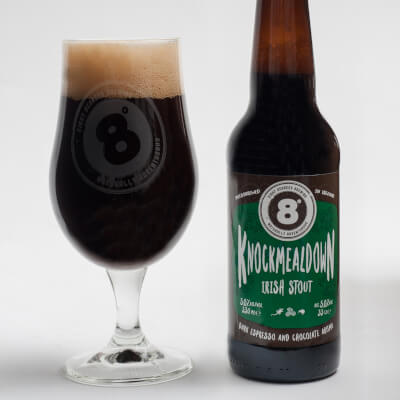 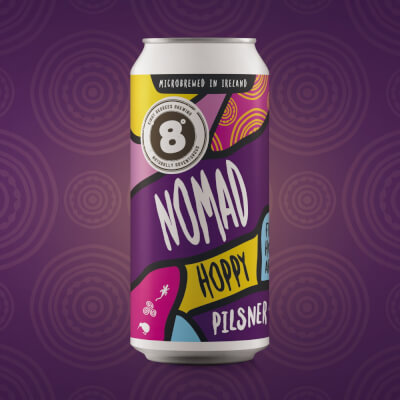 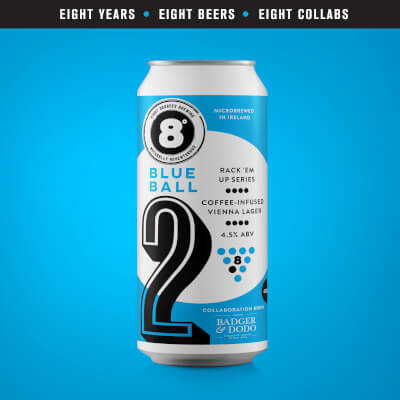