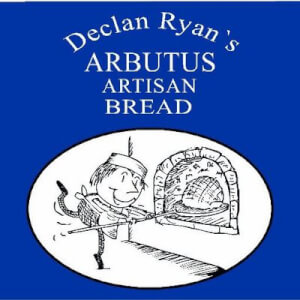 I started Arbutus bread in 1999, after selling my previous business [Arbutus Lodge Hotel].
I knew that retirement would not suit me, and that I had to be active . So I converted a small two car garage in front of my house into a tiny bakery. My first customers were Isobel Sheridan of On the Pigs Back in the English Market and my brother Michael at Isaacs Restaurant in Macurtain Street.

In those early days I made the deliveries afterwards from the back of my jeep. Being self-taught and having learnt about sourdoughs from a San Francisco baker I got in touch with the Bread Bakers Guild of America who had a trip organised to a bakery school in Aurillac in the Auvergne in France. The tutors were two of the very best bakers in France, Pierre Nury and Xavier Honorin who were inspirational in their enthusiasm.

A further influence from France came from our recently acquired cottage in a little village called Bras d'Asse in Les Alpes des Haut Provence and the now retired village baker Gerard Bourgeac who allowed me to work with him and from whom I copied a number of breads and techniques.

We soon outgrew the little garage and so the search was on for a larger premises which I eventually found in a new industrial estate in Mayfield. Here I have been able to indulge my dream of creating an Artisan bakery based mainly on French techniques and styles of equipment. We have doubled the size of this bakery in 2012.

There are now 7 fulltime bakers, three of whom have been with me since the days of the two car garage. We are an international crew coming from Ireland, UK, Latvia, Turkey, Hungary and Poland. A recent visitor to the bakery said that he had never seen such a hard working, dedicated group!

We have four vans on the road for deliveries in Cork and Odaios Foods handle national distribution for the rest of Ireland. 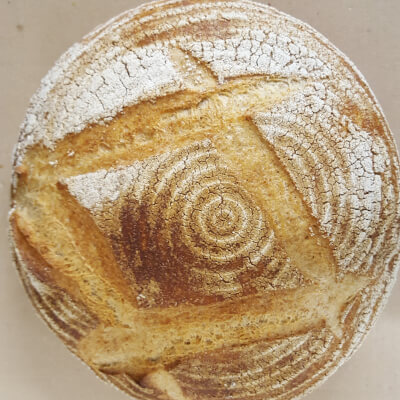 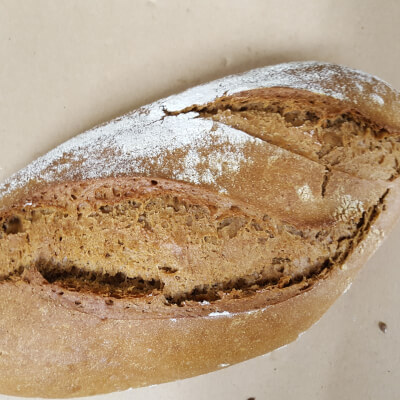 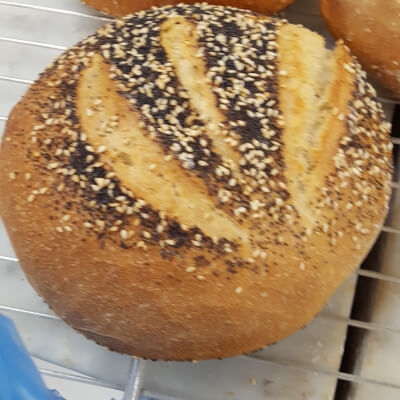 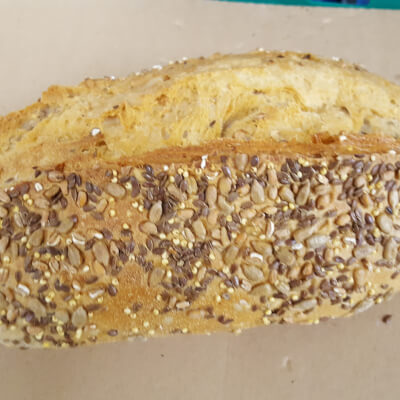 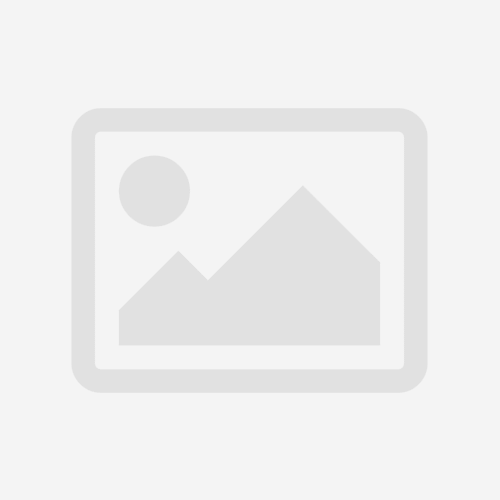 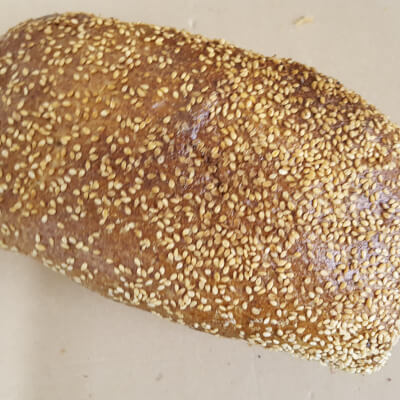 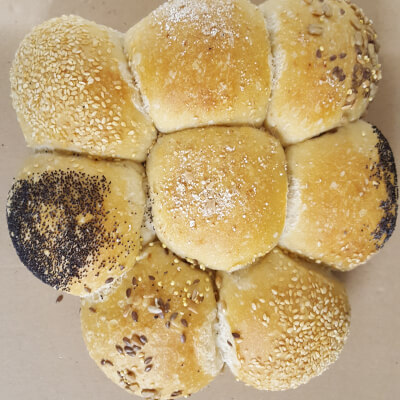 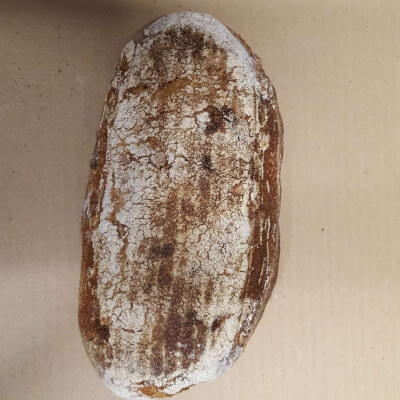 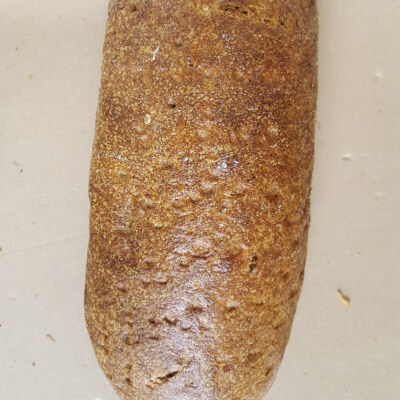 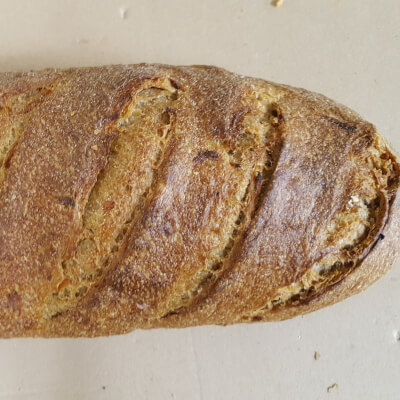